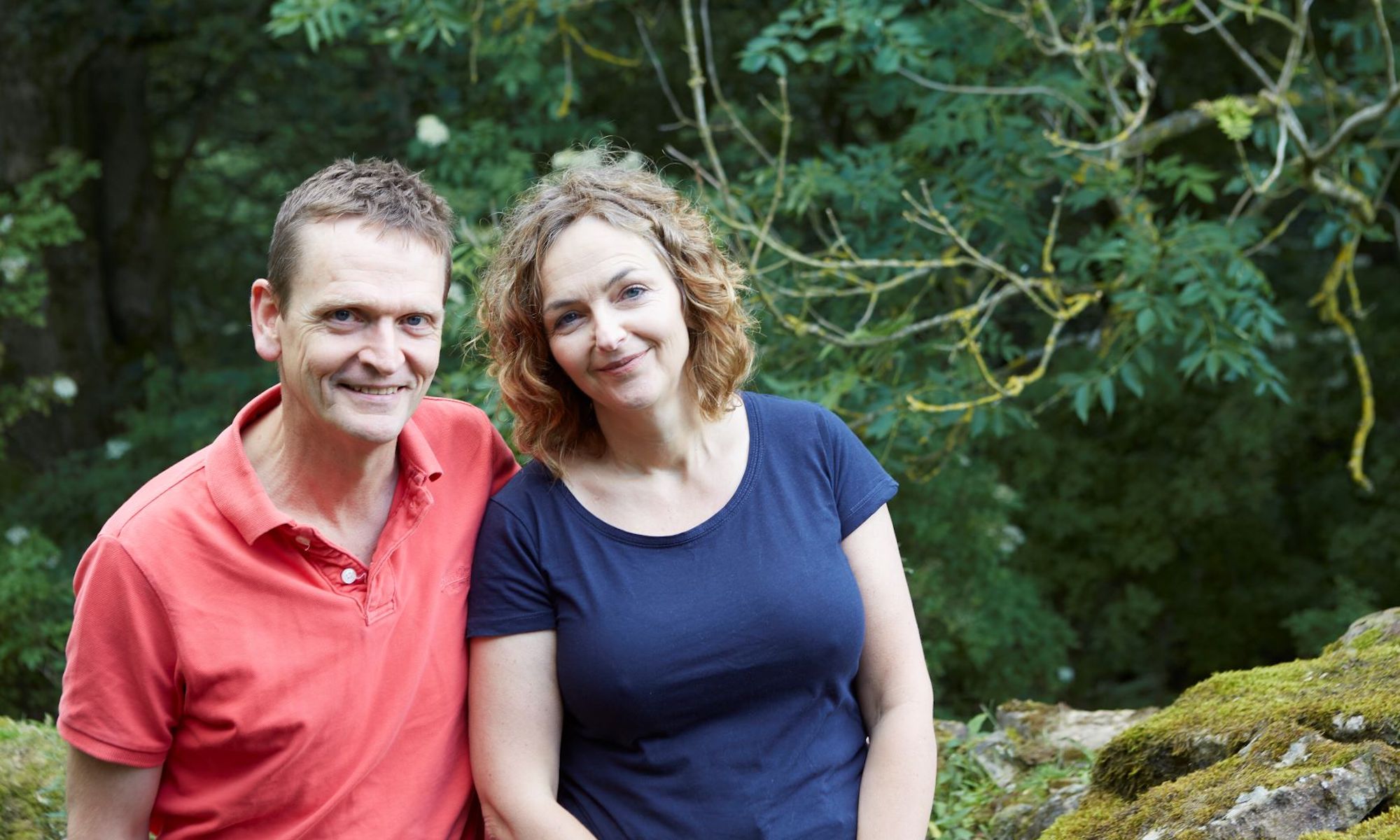 When Chris and Helen Neave bought their first piece of land in North Yorkshire 10 years ago, it was with little experience but a strong sense of purpose. Faced with the climate crisis and huge losses in biodiversity, they wanted to make a difference – to make a space for wildlife in their local area that might just begin to reverse the downward trend.

“We hadn’t really heard of rewilding back then,” says Helen, “and perhaps if there’d been a network like YRN, we might have gone more down that route early on. It was a steep learning curve, but we found a way to put our ideas into action.”

It was The Woodland Trust that held out a guiding hand in those early days, and so the first thing they did was to plant 18,000 trees. “We wanted to give nature a kick start, and that certainly did it,” explains Chris. The 26 acre plot, known as Sylvan, is frequently flooded by the River Nidd which snakes around it: of little use for agriculture beyond rough grazing, the site lends itself well to a habitat creation scheme.

“We are amazed with what has happened in just 10 years,” Chris says. “People who use the public footpath around the site often assume that it’s an official reserve with public backing, not the work of a few individuals. There’s been an absolute explosion in biodiversity – insects, birds, small mammals. Those were the changes that inspired us to carry on.”

And so in 2017 they bought a much larger piece of land, 111 acres at Bank Woods in Nidderdale, which includes upland grazing, ancient woodland and riparian gullies. Here they have taken a more mixed approach, with some tree planting and wildflower meadow establishment, but also enrolling the help of a small herd of Belted Galloways to keep down the gorse and rougher grasses.

They are rightly proud of what they have achieved in such a short space of time. As Helen says, “It’s a long timeline, and can take decades to get big results, but we have seen significant changes already.” The wildflower meadows at Sylvan have brought a wealth of pollinators to the site, and the developing woodlands there, along with newly dug ponds and scrapes, have led to an astonishing increase in small mammal populations, including several bat species. Add to that the fact that Bank Woods was designated earlier this year as a Site of Importance for Nature Conservation, and it’s easy to see that Make it Wild is fulfilling the couple’s original vision, and living up to its name.

There have, of course, been challenges along the way. Even with the help of the cattle at Bank Woods, gorse still needs to be controlled by hand on the uplands, and holly is an encroaching problem in the ancient woodlands, especially for the veteran trees, earmarked as potential ancients of the future. Deer can quickly kill off young trees, and the regular flooding of Sylvan brings with it the seeds of invasives such as Himalayan Balsam.

“If we were just going to let the land ‘wild’ in the sense of shutting the gate and letting nature get on with it, then there would be very little to do. But we want to ensure a mix of habitats and a full range of biodiversity, as well as an income to keep it all going, and that brings work with it,” explains Chris.

An army of willing volunteers help with gorse and holly clearance, as well as ongoing tree planting and maintenance, and a recently erected 1.5km deer fence should improve prospects for natural regeneration in the newer woodland areas. Getting the right advice about applying for grants, from organisations such as The Woodland Trust and the Farming and Wildlife Advisory Group, was a big factor for the couple, and their Make it Wild brand is bringing in a healthy income through a growing eco-retail business, holiday cottage and woodland-based activities such as wild herbal walks.

They have been successful, too, in getting the local community on side. “We’ve grown in confidence in having those conversations – about why we are doing what we’re doing, and how important it is. People can see the benefits,” explains Helen.

So what advice would they give to anyone with a similar passion to ‘make it wild’?

“You need a business plan, or at least a good idea of how you want to balance your time and financial commitments,” says Chris. “It’s also important to get good advice in the early stages. We had the idea and the means to buy the land, but we didn’t know where to start.”

Keen to pass on what they have learnt, and are still learning, here are some of Chris and Helen’s top tips:

Chris and Helen are happy to give advice and help to anyone in the Yorkshire region who shares their vision of creating wild spaces for nature. Send us an email and we’ll put you in touch with them.